Why Was Nissan Silvia Discontinued? 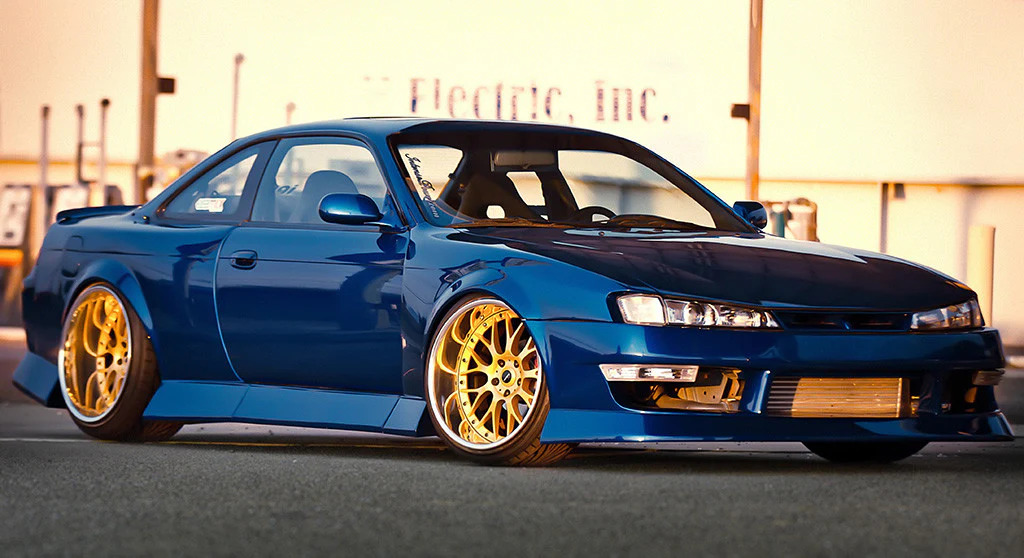 If you are a person who regularly updates car news, you will see the absence of these models in small sports car groups a long time ago. The sadly truth drifters must accept that the S15 is the last generation of Nissan Silvia. So why was Nissan Silvia discontinued? The cause will be revealed in our article.

Nissan Silvia: Why It Becomes So Popular?

If you are someone that’s into cars, especially the Japanese variety then you may be familiar with Nissans ever-so-popular S chassis platform. The S13, S14, and S15 were pretty popular model platforms in the world of motorsports and the world of drifting and drag racing. First, let’s go through the history of this legendary car.

The S chassis is commonly related to Nissan Silvia. It began in 1975 with the S10 platform, which features its own unique platform chassis. There are many arguments about the year Silvia was introduced to the market. We will make clear that the S chassis actually started in 1975 while the Silvia nameplate began in 1965. The original Silvia was reckoned as one of the first production sports cars for Nissan that came with a weight under 2000 pounds.

The S10, S11, and old Nissan Silvia had the same elements of the S chassis that were meant to be light, connected, and focused. And it wasn’t really until the S12 that Nissan really started to make a mark in the industry with a tuner Japanese sports car.

When talking about the Silvia car, we can quickly list 3 focal features: lightweight, power, and balance which make Nissan Silvia model become popular among car enthusiasts. Many of us wonder how could they actually get all three features out of this car:

Why Was Nissan Silvia Discontinued?

It’s not surprising that one of the most popular cars for drifting is this Nissan. Lightweight from the factory, with rear-wheel drive, and tons of performance modifications available. Nissan Silvia is ready for race prep to make it a top contender for such racing as drifting. Owning many outstanding features as well as being loved by motorists around the world. But why Nissan decided to stop manufacturing these models:

The Silvia production ended in 2002 due to Nissan’s decision to reduce the number of S chassis. Therefore, the S15 is the last generation of Nissan Silvia. Currently, Nissan’s worldwide sports floor platform is FM, used in the 350/370Z. As well as the Nissan Skyline (Infiniti G35/G37 in the US market) from 2001 to the present.

The updated emission policies and increased safety need to cause a gap in legally importable vehicles. Everything is getting more and more difficult when the US continues to elevate its emission standards and imported regulations.

With these strict rules, some models of Silvia did not meet the standards for import into the US market. It can be seen that it is a big loss in the company’s sales. That can be one of the reasons to make Nissan Silvia out of the sports car community.

However, many experts agree that the S chassis ended probably not because Nissan had to do this. It was also a strategy of the Japanese automotive industry to make something more special. Like 3000GT VR4 – the equivalent version.

>> Read more: When Will The Nissan Silvia S15 Be Legal In The US?

Even now almost twenty years past. The mark of the new millennium we still to this day see the appreciation of the S chassis. Their once “cheap” sports car line still has a certain loyal customer base thanks to 7 generations of great success the period 1965 to 2002.

According to Best Car magazine, Nissan will continue to use the classic design formula combined with a modern powertrain like the Nissan Z to the Silvia.

And there are a lot of people rumored that Nissan Silvia could return in 2025 with a nostalgic design similar to the Nissan Z just launched with an all-electric powertrain. So Is it impossible? Stay tuned!

Nissan Silvia vs 240SX: What Is The Difference?
Ken Nakashima
September 16, 2022